Have a day out in history on the Waverley

We could happily sit and admire the beautiful Ayrshire landscape all day long and we think you could too.  That said, we all love a day out.  We thought we’d share the best way we’ve found to combine the two.

The PS Waverley is the world’s last seagoing paddle steamer.  She still carries passengers up and down the Clyde and even tours as far afield as Devon.  She’s a remarkable vessel and she’s celebrating her 70th birthday this year! Here’s a bit more about her and how she can give you a great day out.

The Waverley was built on the River Clyde in 1946 and was named after a previous paddle steamer that was sunk whilst evacuating troops from Dunkirk.

She operated on the Firth of Clyde steamer route carrying passengers from Helensburgh to Arrochar during the 1950s, which were a heyday for steamer travel. In 1973, a decline in passenger numbers lead to a closure of many of the small piers where the Waverley used to dock.

Thankfully, she was bought and restored by the Paddle Steamer Preservation Society (PSPS).  When she was first bought she was in serious disrepair.  No-one honestly thought that she would ever be able to carry passengers again.

The PSPS set out to raise funds to refurbish the Waverley.  Their efforts were hugely successful and they were able to equip the Waverley with a new boiler.  They also made other safety improvements that allowed her to sail again.

The Waverley now runs as part of an excursion fleet that includes the PS Kingswear Castle, which was bought from Dartmouth in Devon, and MV Balmoral.  Waverley Excursions now run trips in Scotland and further afield.  She’s also now listed as part of the National Historic Fleet.  This enabled the Waverley to be part of further restoration work between 2000 and 2003, funded by the National Lottery.

When you take a trip on the Waverley, those of you with an interest in engineering are in for a treat.  You can visit the engine room via passageways either side and see the triple-expansion marine steam engine which was built in Greenock.  And before you ask, no, we don’t know what that is either.  You’ll have to ask when you get on board.

Where the Waverley sails

The Waverley travels all over the UK but we’re lucky enough to have her here in Scotland for most of the summer.  She sails right up until the August Bank Holiday weekend so you might just be able to catch her.  If you don’t, she’ll be back in October for her autumn excursions.

She offers a variety of different excursions sailing from Glasgow.  She stops in Largs before carrying on to Rothesay and Tighnabruich up the Kyles.  You can cruise to Arran, along Loch Long, around Ailsa Craig and even out to the Antrim coast.  There’s a huge variety of trips available so visit http://www.waverleyexcursions.co.uk/ for more.

We hope you get the chance to sail on the Waverley, she’s something special.  Let us know if you do. 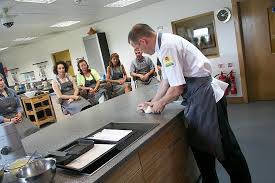 How island hopping will help you spread your wings 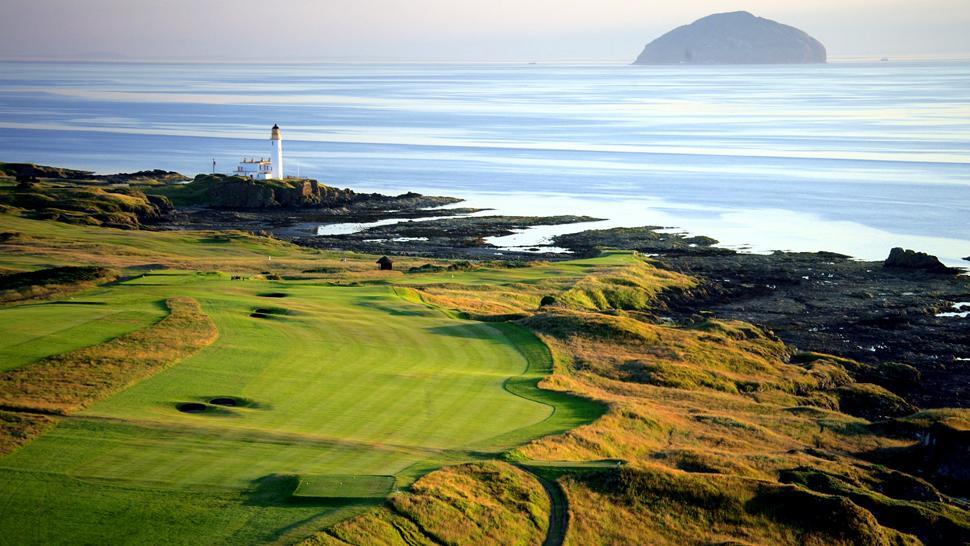 Are you a golfer?  Make Ayrshire your second home